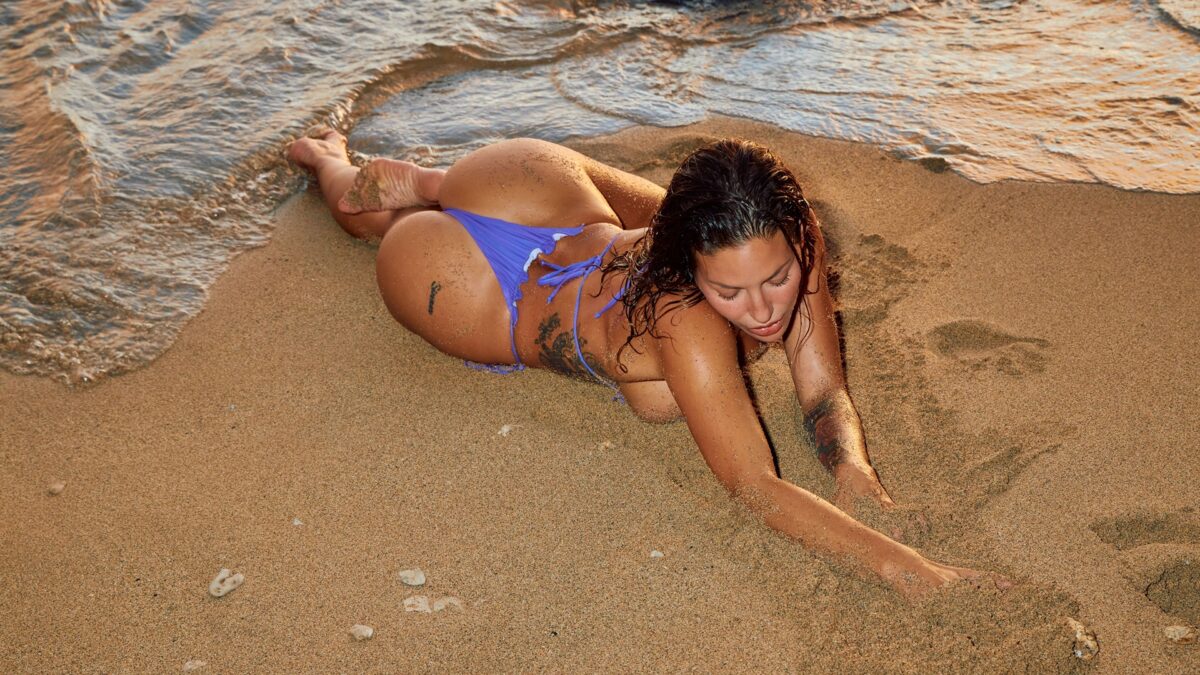 I personally think my mental retardation is fun. I get to say whatever I want, whenever I want, and not realize it’s weird or rude in any way until later… when I have to hear about how it was in fact, both weird and also rude from someone far less interesting, but much more polite.

That familiar Alexa sounds coos and awaits my response.

“Is it rude to say mental retardation in public?” I say, genuinely curious and unsure.

“Hmm, sorry, I don’t know the answer to that one” she says, also confused.

Regardless of the lack of knowledge she ever shares, it’s nice to know that this machine I own also has Aspergers Syndrome. Also, I’m pretty sure, but not truly sure, that I’m sorry for using that terminology. The truth is I don’t know if it’s rude or not, and to be transparent, I’m only tentatively apologizing because I think that’s what normal people want to hear.

How did it ever come to be that saying exactly what you mean to say is considered wrong and inconsiderate, or worse yet a mental disorder? What’s inconsiderate about the truth if it’s just merely the truth? At it’s core, isn’t that precisely what you honestly meant to communicate? As a person with this “disability,” as they so eloquently label it, I cannot convey to you entirely in words just how CONFUSED I am talking to “neurotypical” people. How do these so-called normal fucks not see the beautiful glaring bright light of honesty staring them right in the fucking eyeballs? Do they meekly assume they shouldn’t mention their discomfort and that it would be rude to squint? How many times in one day do you edit what you truly feel in an effort to avoid conflict, or to prevent hurting someone’s feelings? Is that not the definition of manipulation, or am I missing something?

I can understand not wanting to be a bleeding asshole all of the fucking time and ruin everyone’s day intentionally with whatever word vomit comes to mind. But to mask what should be said, especially when the intention is absolutely pure, aren’t you unintentionally manipulating the other person instead of just braving the storm of their opinion? Which part of hiding the truth to spare their feelings is better than being a blunt cunt and saying exactly what everyone else wants to say? As much as I love candy, I’d much rather you spare me the sugar coating and just tell me the fucking truth, or at least expect me to do the same.

Coyotelovesyou. A Blog by Kissa Sins
Follow me on Instagram and request specific topics
Start from the beginning here: EXTREMELY EVERYTHING 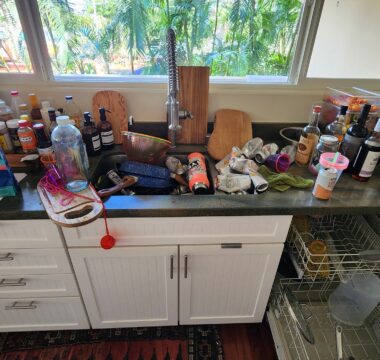 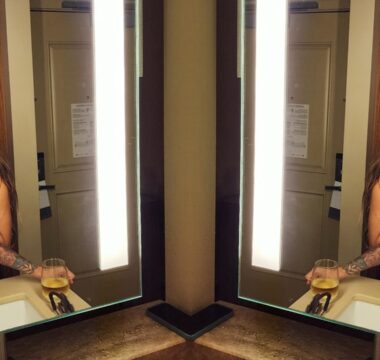 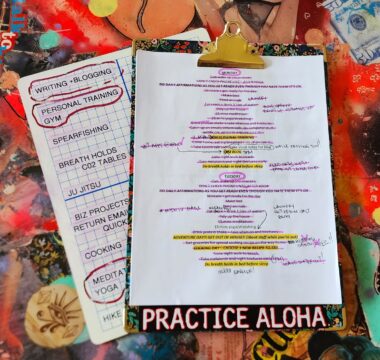 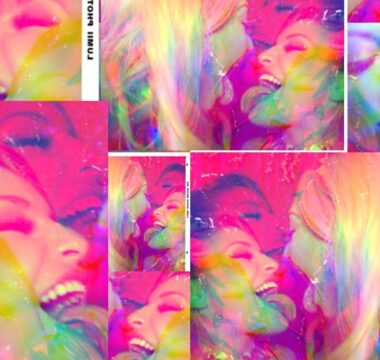